You are here:
Workplace Behaviour 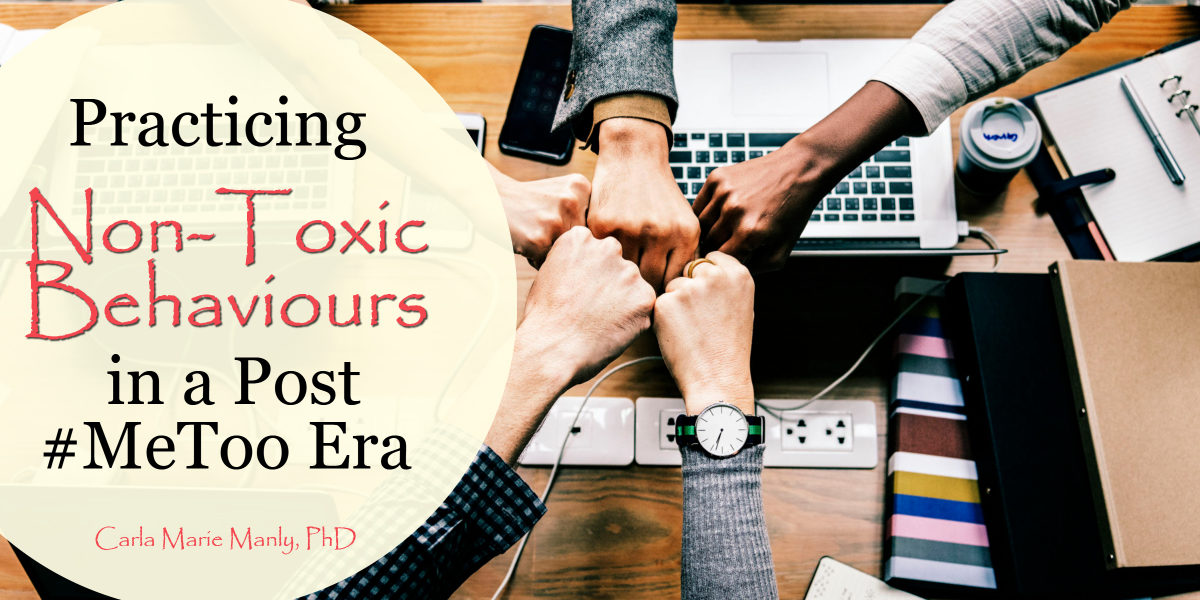 Regardless of one?s gender, it?s always appropriate to behave respectfully and kindly toward others. Sure, even the best of human beings have their moments of weakness?those rare times of frustration and irritation when behavior might not be at its best. It?s not these infrequent slips that define us; what defines us is how we choose to act in general.

When we make choices to engage in behaviors that are disrespectful?whether it?s an action that is sexually inappropriate, verbally abusive, dishonest, or cruel?that?s toxicity at work.

Yes, many men have been the leaders in toxic behavior. Many have put their eyes and hands?and other body parts?where they don?t belong. Many men have led the charge into misogynistic behaviors that have left women behind in terms of financial success, upward mobility, and relationship equality.

Women have suffered?all too often in silence?in these areas and so many more; society has both sanctioned and tolerated toxic masculinity for thousands of years. Atavistic qualities and behaviors are no excuse for the inter-generational transmission of violence, misogyny, and abusive tactics. It?s time for men to engage in creating greater self-awareness so that they can leave these behaviors behind?to heal themselves and future generations.

As women and men, we can understand that toxic masculinity has led to a toxic environment. Change is the only way forward.

Let?s be fair. Toxicity doesn?t rest solely in the realm of masculinity. Women, too, can engage in toxic behaviors?both toward males and other females. Women have their moments of disrespect, cruelty, and misogyny.

I?ve witnessed female toxicity most of my life. I?ve seen women stand in the way of other women?s financial success, upward mobility, and relationship equality. I?ve seen women engage in hateful and abusive acts. Don?t get me wrong; I love womanhood. I love being a woman. Yet, I know we are not perfect. We, too, sometimes model toxic behaviors that bring us toward our lesser selves.

The Importance of Practicing and Promoting Non-Toxic Behaviors

As a woman, I?ve been bullied by men and women. Like many, I was subjected to substantial sexual harassment throughout much of my life.

As a clinical psychologist, I?ve listened to thousands of stories from male and female clients who have been bullied by both men and women. Sexual harassment, particularly for women, is an ongoing issue. Clearly, our society?our world?has a great deal of work ahead. Yet, like every issue, talking about it is good, and doing something about it can bring about change. So, whether it?s an ad by Gillette promoting non-toxic behaviors or a television show addressing positive communication, I?m behind actions that show a better way. 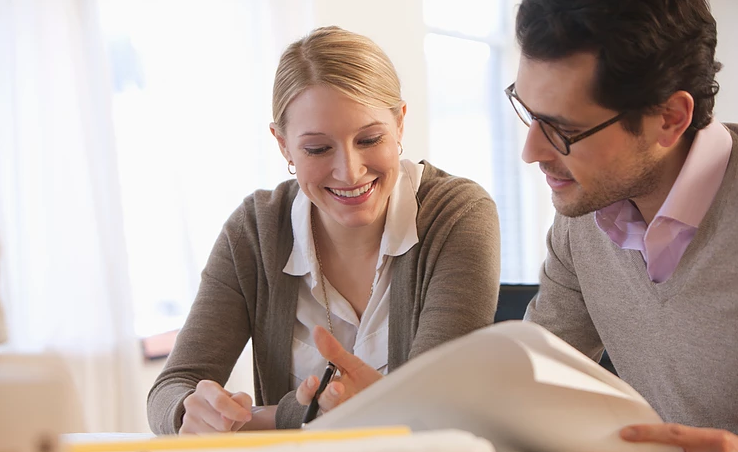 So, let?s learn to communicate positively and respectfully. Let?s take a stand in both word and action against abusive behaviors of all forms. Let?s?as men and women?refuse to take part in bullying, sexual misconduct, and disrespectful words and behaviors. Let?s move together to allow non-toxic masculinity to work in concert with non-toxic femininity.

By practicing non-toxic behaviors together?united?we all have the power to change. 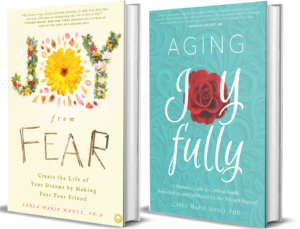